Since moving to Singapore about two years ago, I've fallen in love with Changi Airport. It's the best Airport in the world.

However it pains me to see their Internet stations, with such poor support for modern HTML standards: 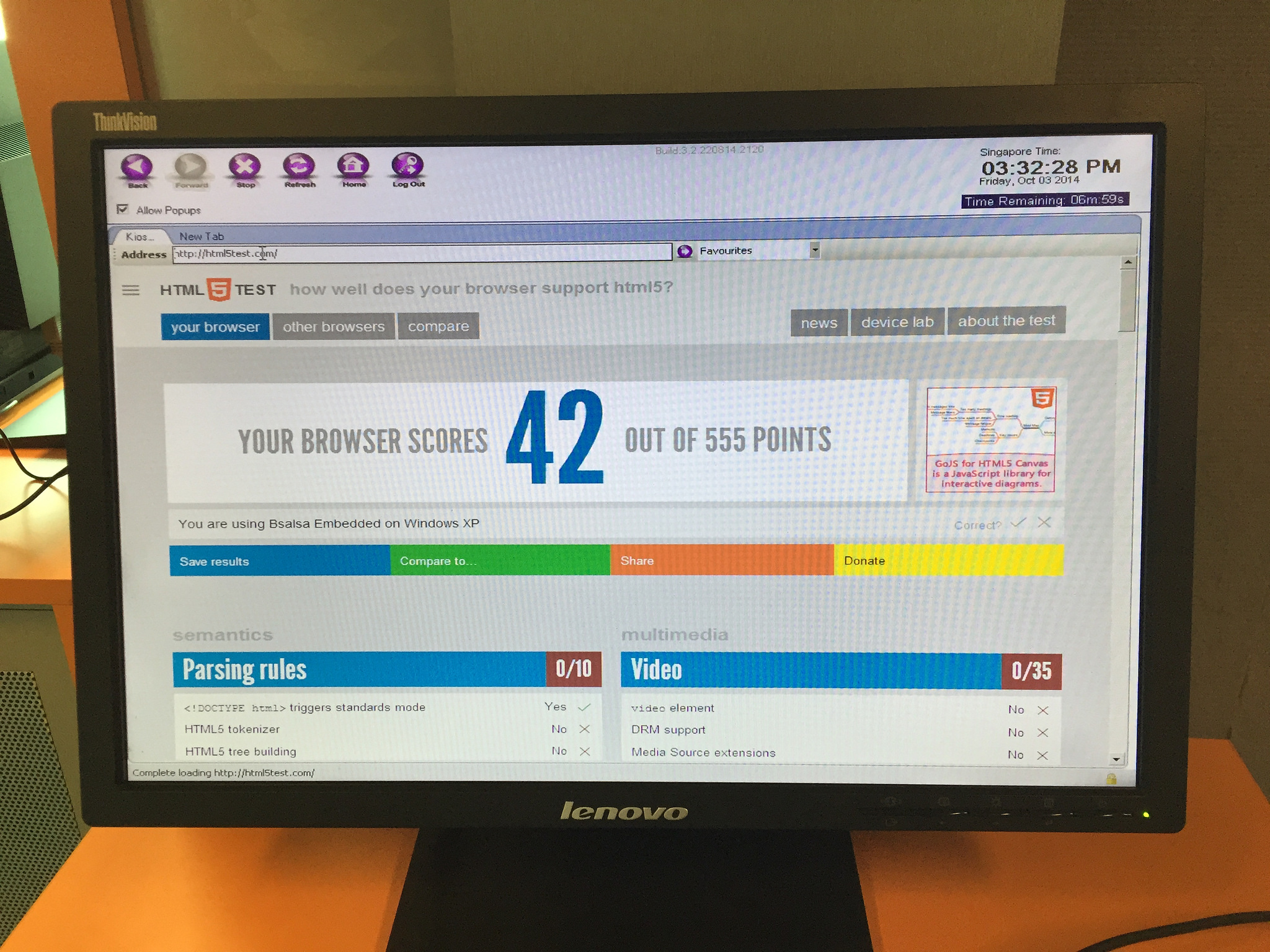 It wouldn't surprise me that these kiosks running old software had complaints like:

If Changi airport would upgrade their ~550 Internet stations software to run Webconverger: 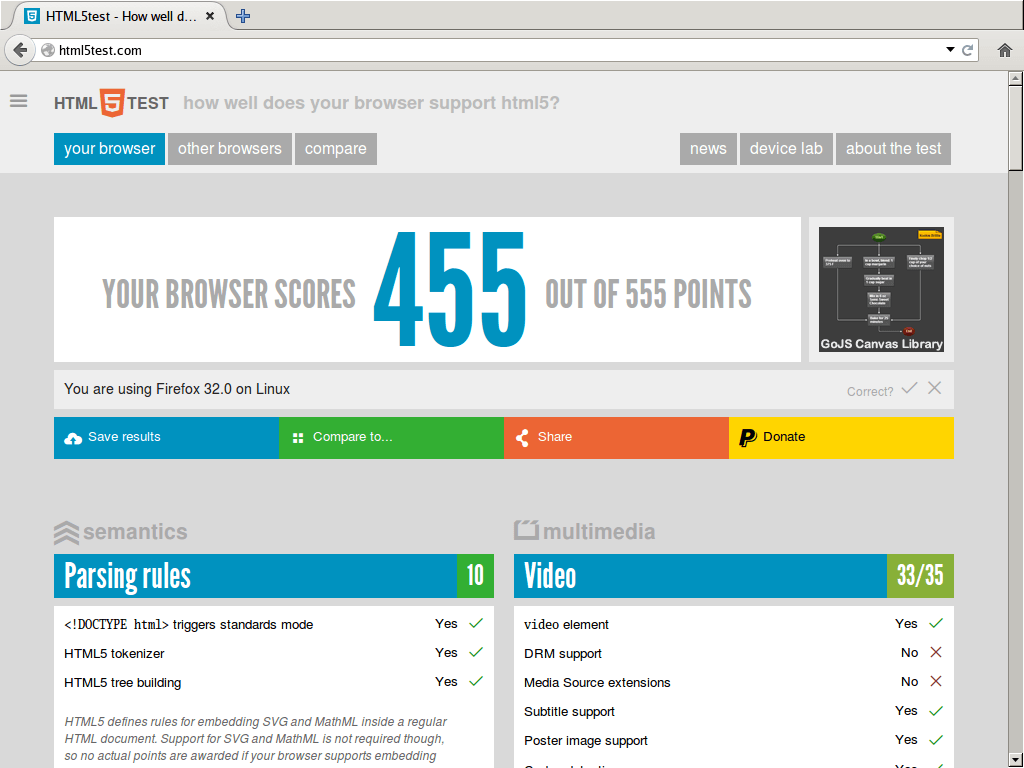 Webconverger is used by various US, New Zealand and UK government institutions and several banks. There are at least six thousand machines running Webconverger software all around the world, software made right here in Singapore.