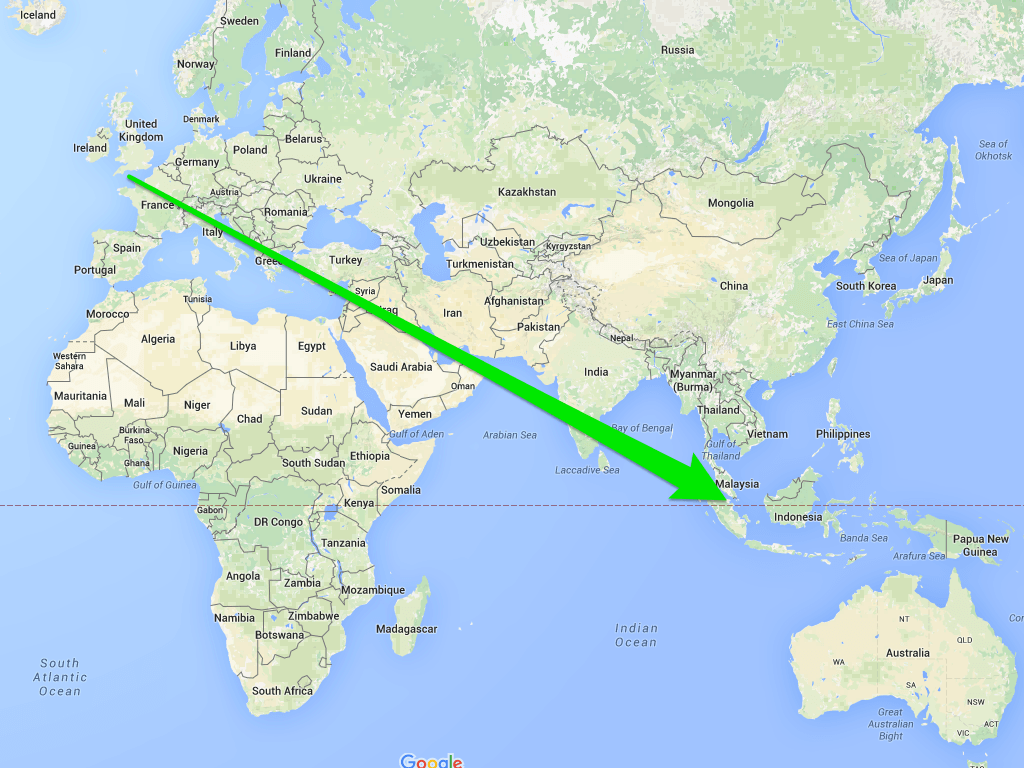 tl;dr We are closing the UK entity in favour of operating exclusively via the Singapore entity which (almost) all customers have already been using for the last couple of years. All assets have (or will be) transferred to the Singapore entity. This does not effect our regular use of the MIT license. Business as usual!

As mentioned in the acknowledgements of Webconverger, the opensource kiosk project was founded by myself Kai Hendry in February 2007 and then in September 2007 formed as a private limited company (Company No. 6366403) in the UK.

In 2012 I decided to move to Singapore largely due to my now wife and I incorporated a Singapore entity on the 4th May 2012 (Company No. 201211208C). I did this at the time mainly to help myself get a visa, to stay long term in Singapore. Unfortunately as a small business, the EntrePass assumes you have received some venture capital and I've long decided not to take Webconverger down that "get big or go bust" road.

Nonetheless as my confidence grew I moved more and more accounts to Singapore. Having the money in Singapore obviously helps with paying the bills without transferring money back and forth. In the meantime the upkeep of the UK business became more and more tiring.

Seemingly never a couple of months would pass without the need to be made aware of new HMRC or European regulation. It's frustrating that HMRC can't communicate directly with businesses online in 2015 and that silly European tax laws came into force. To keep up with regulation I needed to pay an accountant at least 1500GBP a year to complete corporate and personal tax returns.

For those of you interested in doing business in Singapore, the costs of running a business are roughly the same as the UK, especially since you need to nominate a local director here as a foreigner. There is a tax honeymoon period, but that soon expires and you will be paying roughly the same UK tax corporate rate of ~20%. With especially the European Commission's VATMOSS in mind, yes it is easier to run a software company in Singapore than in the UK. And the weather is a lot better!

I would like to thank you in advance for your understanding and support, and I look forward to serving you long into the future wherever you or I may be physically located. That said, if any of my customers are passing through Singapore, please get in touch! -Kai (Managing Director)