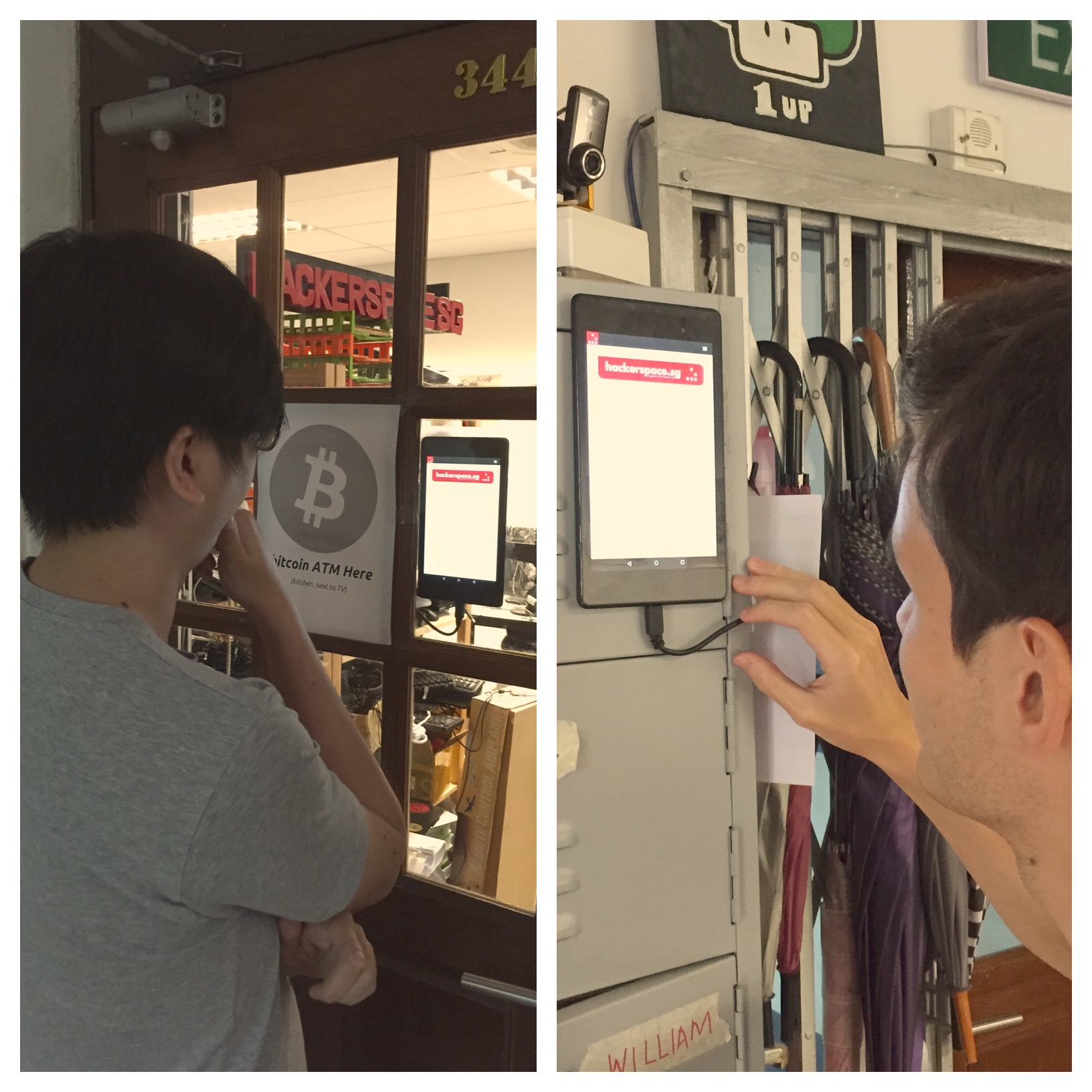 Android 5.0's new features such as screen pinning and managed provisioning, has now enabled Webconverger to make a port without too much fuss, instead of say building a ROM.

At the time of writing, the current release is beta software and we are looking for interested testers! 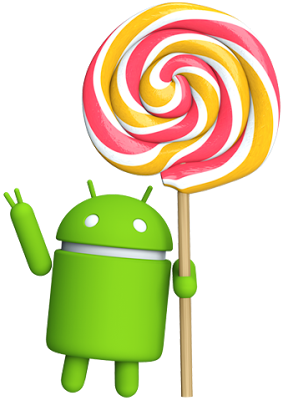 If you have an Android 5.0 (or above) device, check it out in the Play store. Thare are other Web kiosk apps in the Google play store, though they are not Opensource like our effort is. Futhermore now you can simply manage both Android and PC devices from our configuration service! That's a first!