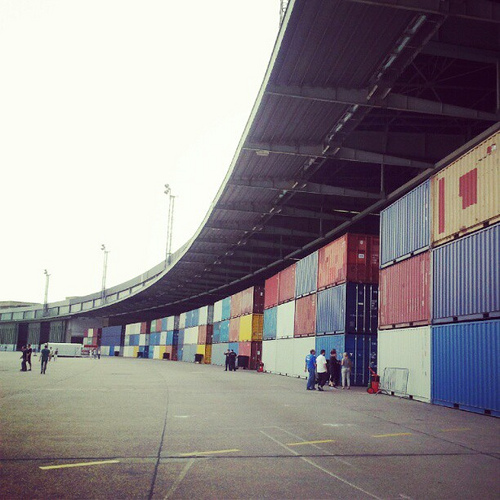 14.1 fixes a very embarrassing problem with the installer, whereby unsquashfs was accidentally removed. If you don't install Webconverger to disk and use the Live version, there is no need to upgrade from 14.0.

Some of you might notice the size of image weighs in at just 209M which is much smaller than the 459M of webc-14.0.iso. This is good news for those on a all too common slow connection!

The .git folder present in the last releases was removed in this 14.1 release for two reasons:

Obviously the .git directory returns in the upcoming git-fs based 15.0, and judging by our current git-fs based dailies, it only increases the size by 40M. Fantastic!

Please help testing the future upgradable version, that uses own home grown git-fs technology from the daily build site. Webconverger is innovating here with git like no other operating system.